Why Refrigerator Evaporator Coils Are Frosted Over? 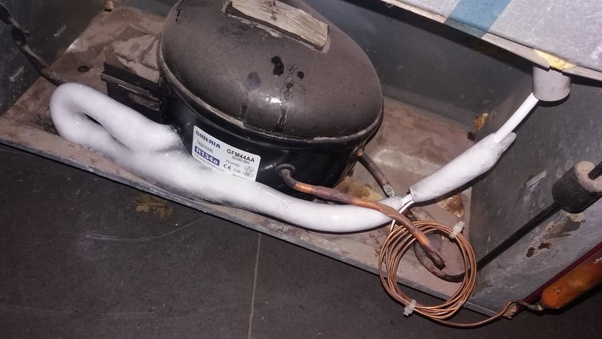